The very idea that anyone would be shunned because they look different is nothing short of heartbreaking. Unfortunately, human beings can be such creatures of habit that they can be cruel at times.

While that certainly isn’t the case with every person, the majority seem to have a tendency to write off anyone who looks or acts different from themselves.

It doesn’t matter if the individual in question is human or animal, these types of situations can show both the most repulsive side of human nature and the best side of humanity, all at the same time.

Take the story of the Husky named Jubilee, for example. The dog was bred by someone who claimed to breed Huskies for a living.

Unfortunately for Jubilee, this particular dog had a rather unique appearance, one which did not make the breeder happy. He claimed that he couldn’t sell her because no one would be interested in buying a dog that looked like that.

According to his comments, the only thing people want is the standard looking Husky and Jubilee simply did not fit that description. As such, he decided to drop her off at a rescue dedicated to Huskies in New Jersey called Husky House.

The moment she arrived, Jubilee was shy and had a tendency to be uncertain of people. Clearly, she hadn’t had the best experience in her former home, as she had already learned not to trust others. 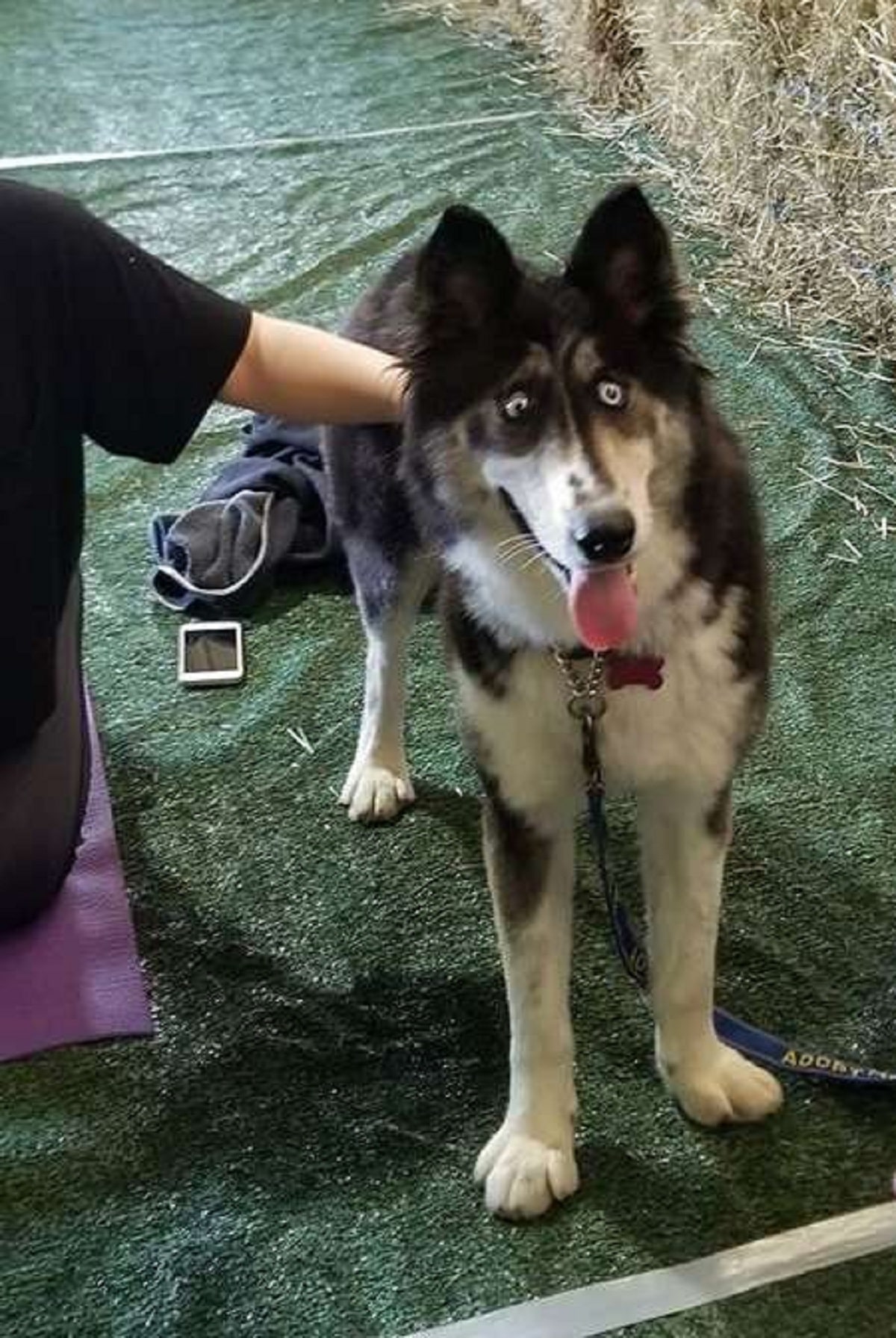 Fortunately, the staff absolutely fell in love with her. The thing they weren’t certain of was whether or not she would be well-received by potential adopters, largely because of her appearance.

They started a social media campaign on Facebook in hopes of finding her a home. They were devastated to learn that despite their best efforts, almost no one responded.

It seems that the things the breeder had said were true. No one seemed to want this unique looking Husky, regardless of the amount of love that she could potentially offer.

The staff were undeterred, despite the fact that they were disappointed that things weren’t going all that well for Jubilee.

They made the decision to try again and they started a new social media campaign, doubling down on their efforts to get the word out to as many people as possible.

They took the time to get to know her and incorporate that information into their social media posts. This time, it worked. There wasn’t just an interest in adopting her, the interest was overwhelming. Literally thousands of people applied to adopt Jubilee.

There were so many applications that it took the staff at Husky House a significant amount of time to go through them all, as they wanted to be certain that they carefully screened each and every applicant.

They were determined to ensure that wherever Jubilee ended up, it was going to be a happy home, one where she could stay for the rest of her life. 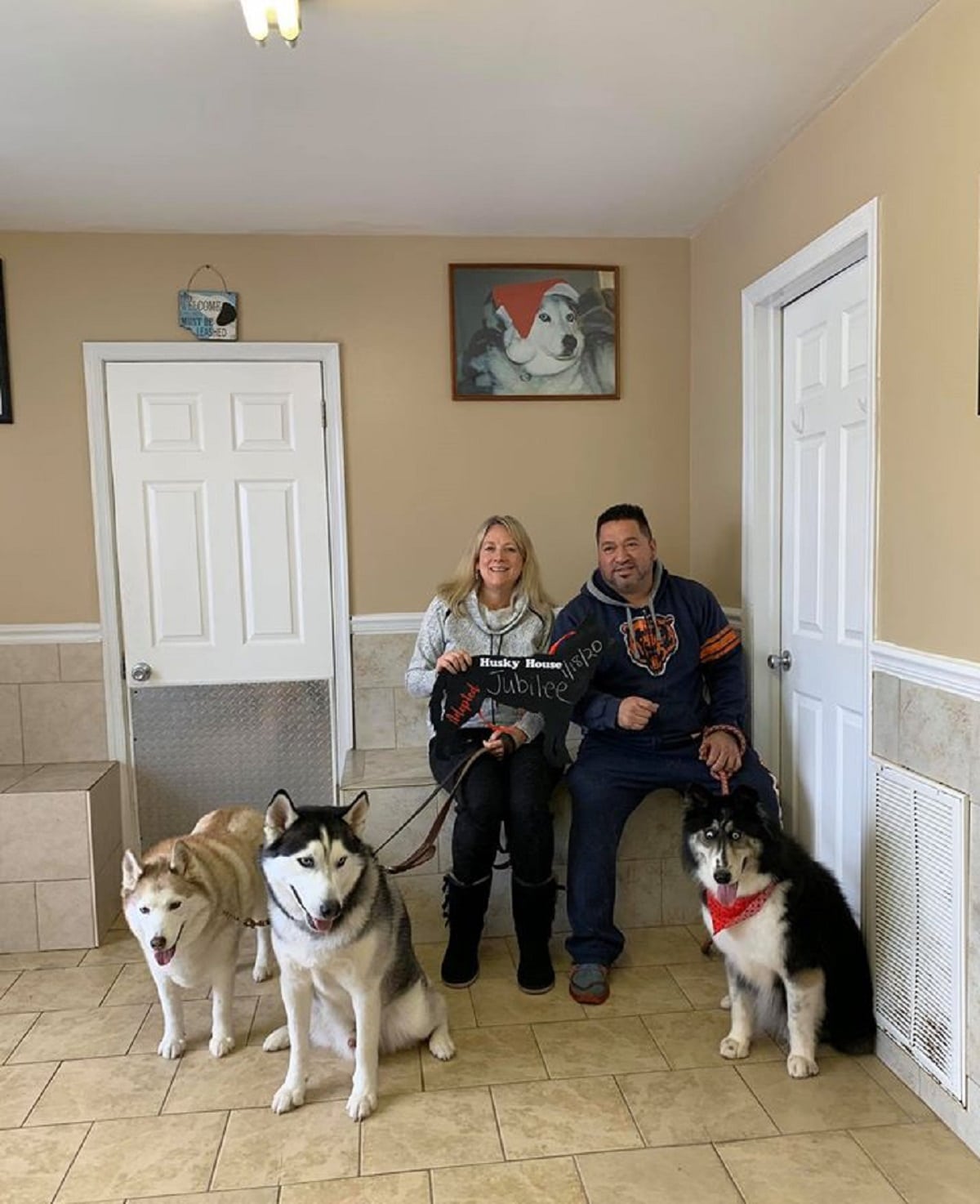 During the time the Jubilee was at the rescue, the staff really did grow to love her. In fact, they became so fond of her that they no longer noticed the fact that she looked different from the other Huskies.

It’s funny how people can notice that someone’s appearance is different at first, yet once they get to know that individual, all of that seems to fall away. When it comes to seeing humanity at its best, people see others for who they are, not what they look like.

Today, Jubilee is a happy dog living in her new home with people that love her unconditionally. She even has two other dogs to play with.

This is a story that can make you cringe and reach for a box of tissues at times but it’s also an inspiring one. It’s proof that everyone belongs somewhere and it also serves as proof that every living creature has something to offer, if only given the chance to show it. 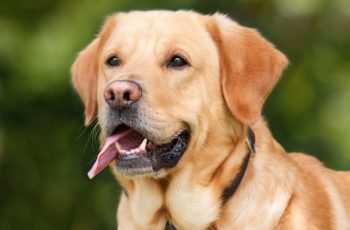